Along the footsteps of Buddhist Monks 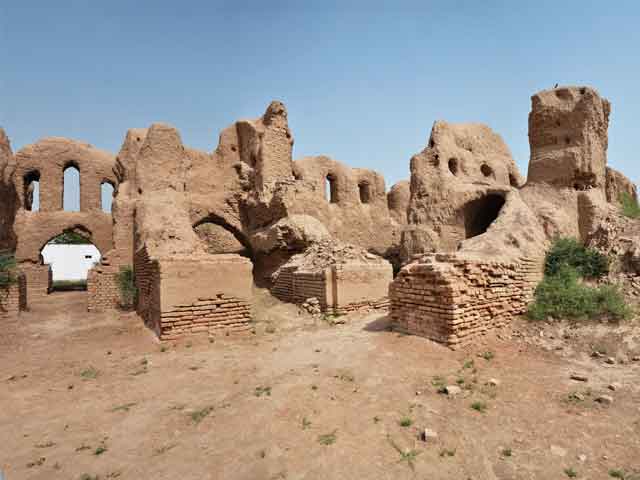 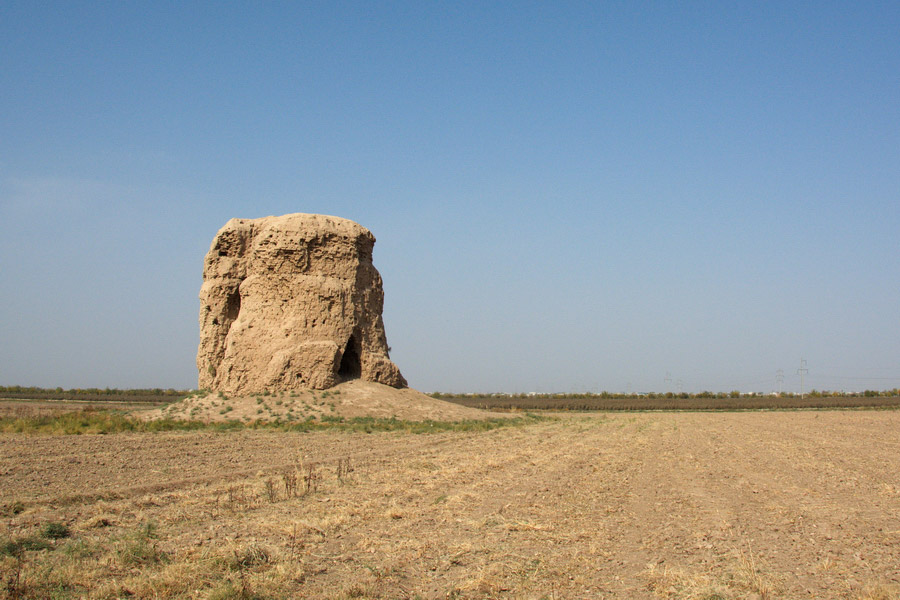 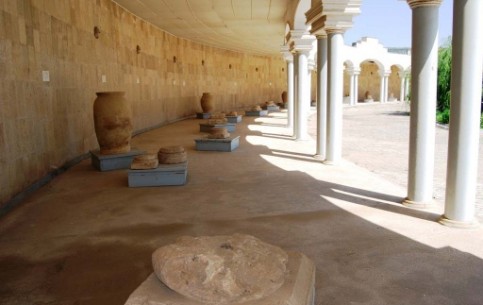 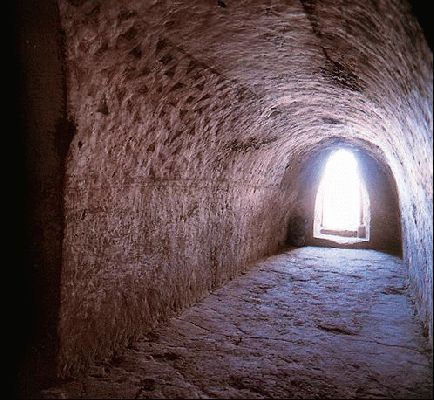 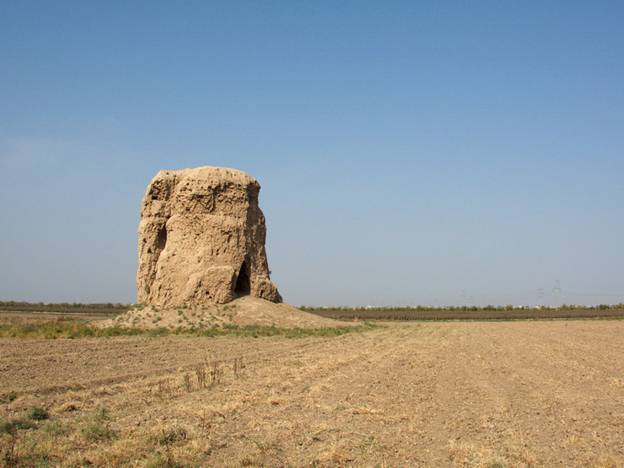 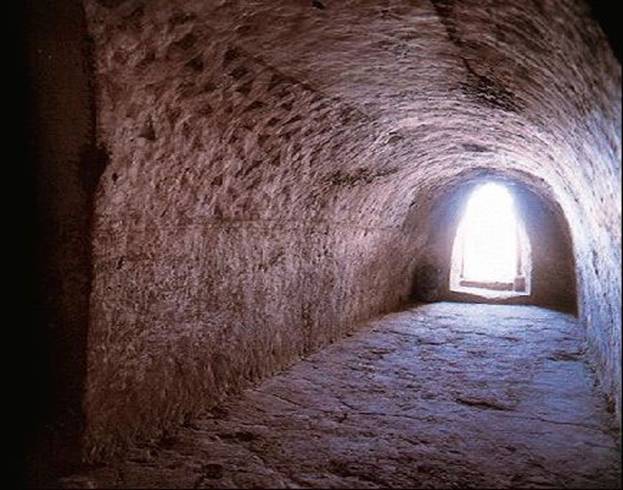 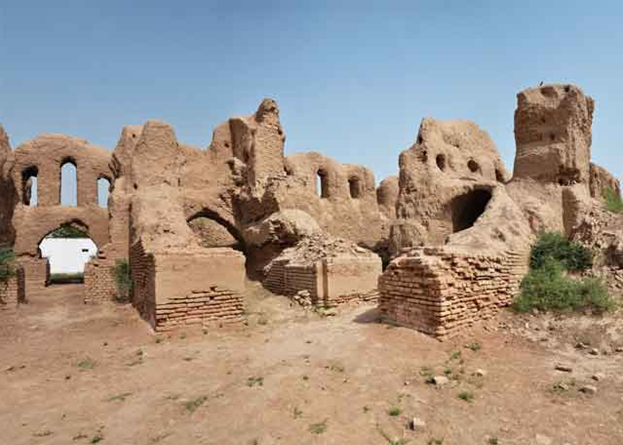 Buddhism takes the 4th place in Uzbekistan after Islam, Christian, and Judaism. Buddhism is practiced by about 0.2% of the population of Uzbekistan, most are ethnic Koreans.
The treasure trove of Buddhism in Uzbekistan is in the valley of Surkhandarya, which is spread over into, the neighboring Tajikistan as well. Buddhism in these parts was influenced from the northern parts of India. In the time of the rulers of the Kushan Empire, Buddhism in large scale penetrated into Bactria and Gandhara. According to one legend, written in Pali, 2 merchants and Tapassu Bhallika brothers from Bactria, we hit the road to meet with the Buddha and become his disciples.Later, they returned to Bactria and built temples in honor of the Buddha.The popularity of Buddhism has been linked to his understanding, as an ideology of the urban population. Kanishka the Great confirmed as Mahayana Buddhism significantly simplified "way of salvation", which contributed to its mass.At the southern-most tip of Uzbekistan, Termez has a long and rich history. It was once at the heart of Buddhism in Central Asia and one of the stops on the ancient Silk Road.Importantly it is home to the Fayaz Tepa temple a marvel of its Buddhist past. This monastery dates back more than 2,000 years to the Kushan dynasty. It was one of the most multicultural empires of its time and the region played a key role in the spread of the Buddhist religion.Many wall paintings and sculptures depicting Buddha remain well preserved.As well as the stupa – the central dome – the monastery also contained a temple, a cloister and accommodation for pilgrims including dining rooms and kitchens – and unique architecture.

Program of the tour

Arrival in Tashkent (approx. at 09:00 am). Meeting with a guide and driver at the airport. Transfer to the hotel. Check in. Breakfast. Sightseeing Tashkent: Buddhist temple, The museum of History, The Town “Ming Urik”, Amir Temur Square, Independence Square. Lunch in the local restaurant and the continuation of the tour.Free time.  Dinner in local restaurant. Night in Tashkent.

Breakfast in the hotel. Transfer to the Bukhara city by bus (430 km, 7 hours). Lunch on the way.  Check in. Time for rest. Dinner in Nadir Devan Begi madrasa with musical show program. Night in Bukhara.

Morning transfer to Samarkand railway station. Going back to Tashkent by train Shark. (4hours).  Transfer to the airport. End of the tour.

Transport service according to the program

A local guide in every city

Water (1 l per person every day)